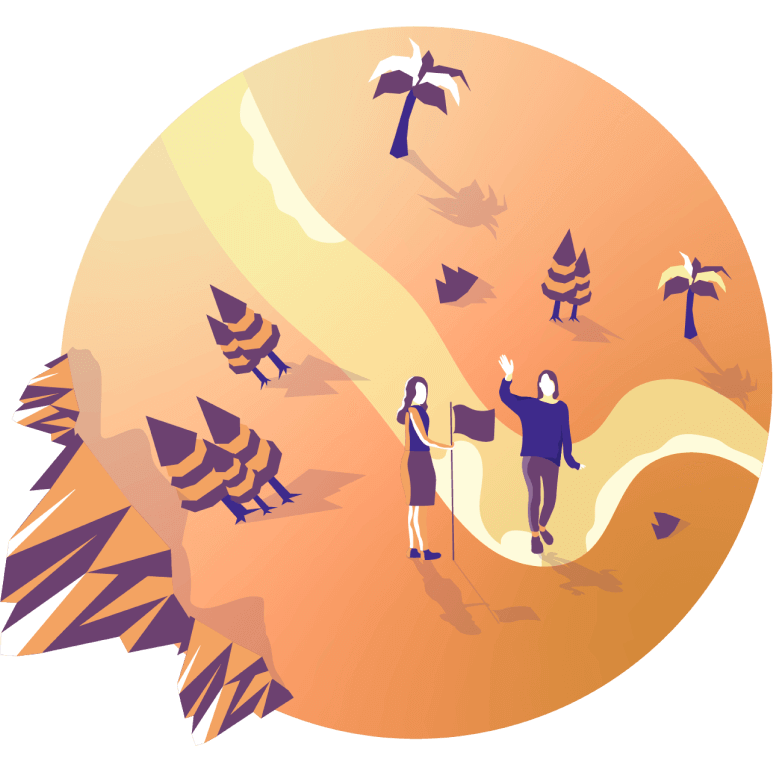 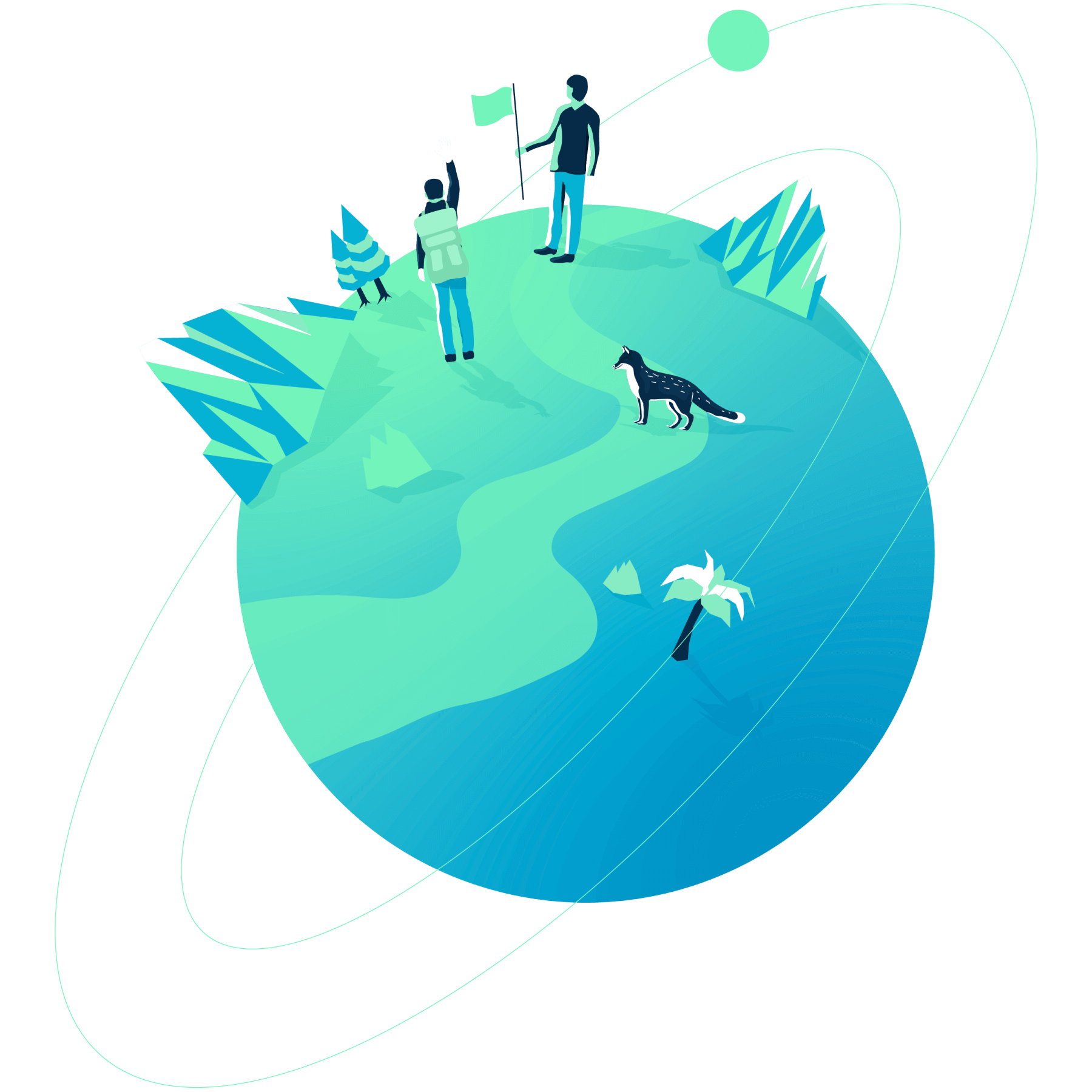 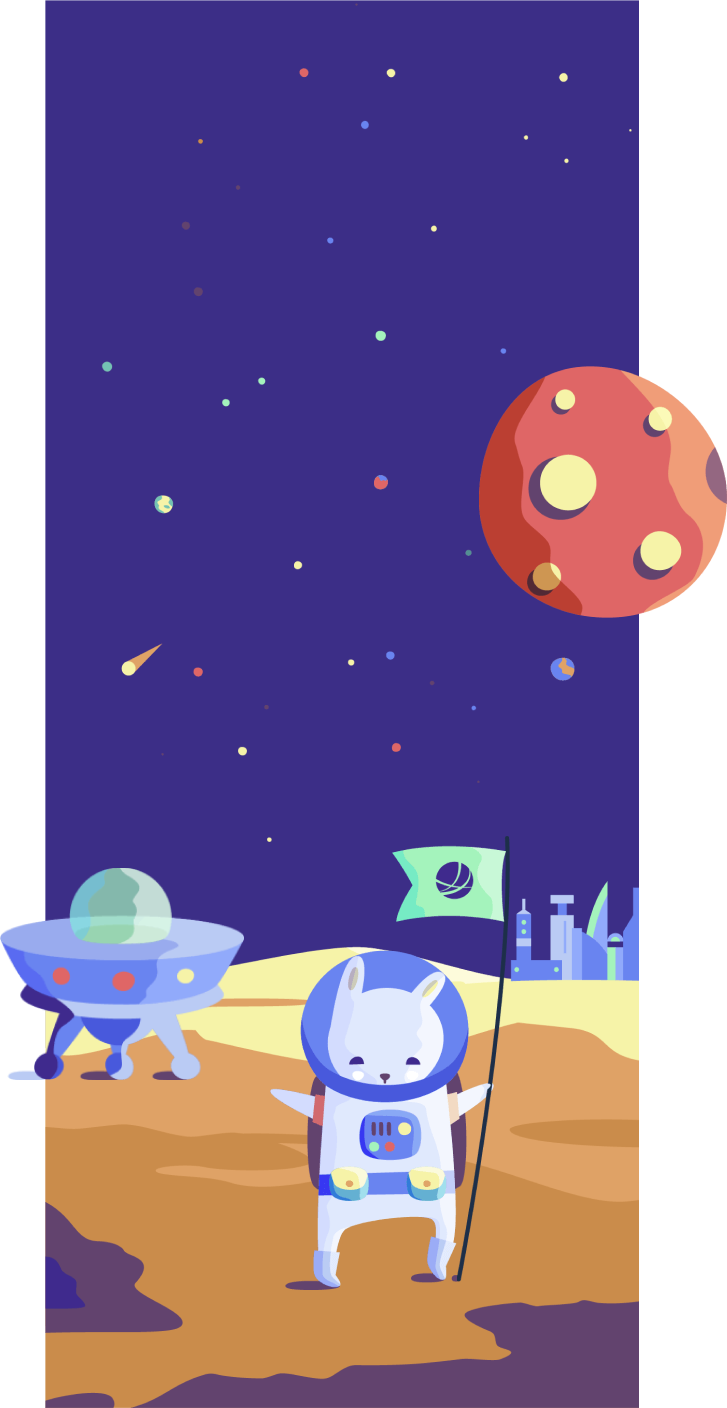 Planetarium is an open source gaming platform set to transform the longevity and the profit model of games. Rather than simply introducing open source model into games, we intend to make the games run forever through peer-to-peer networks and pioneer a new form of community-powered games. 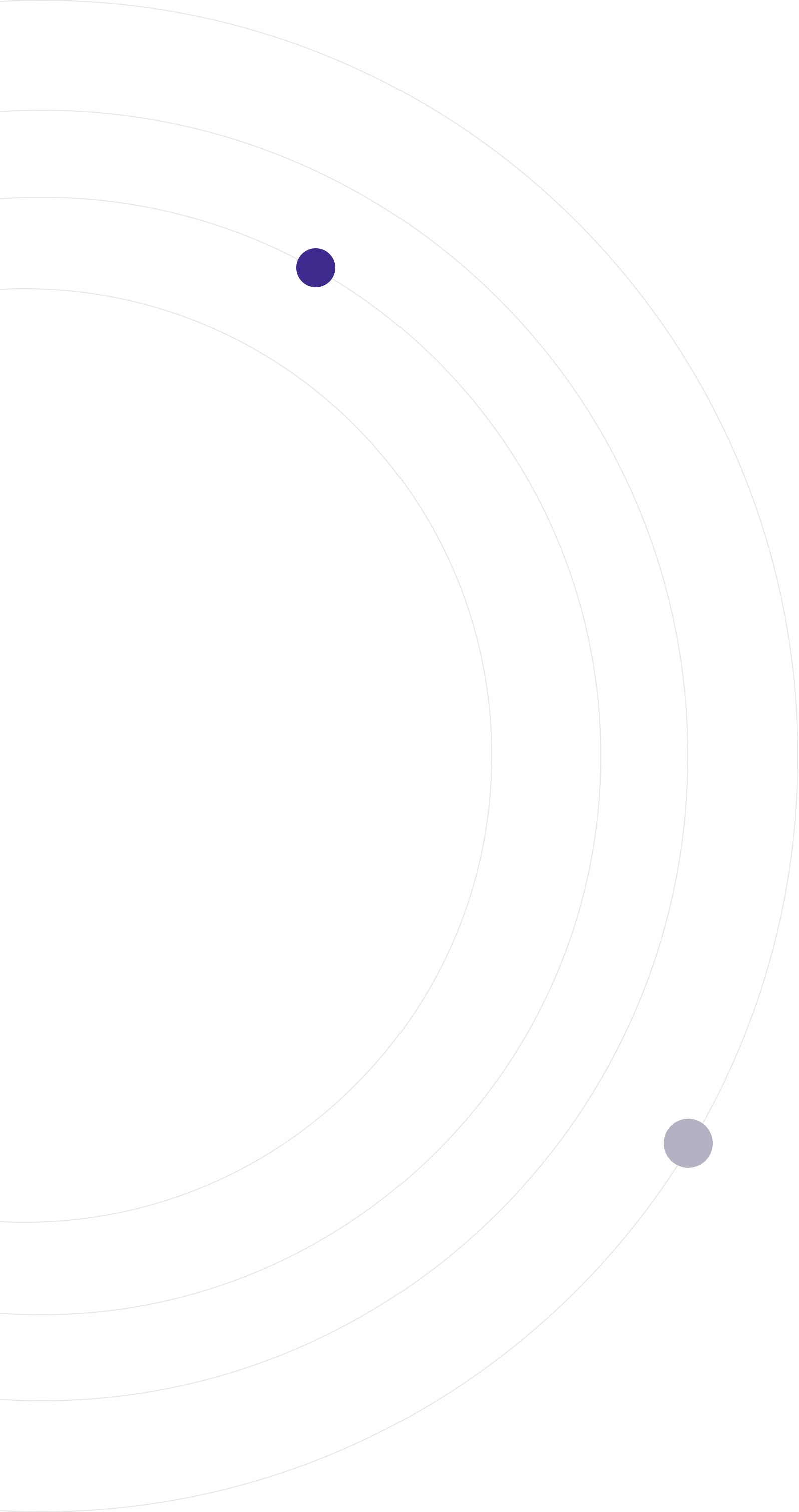 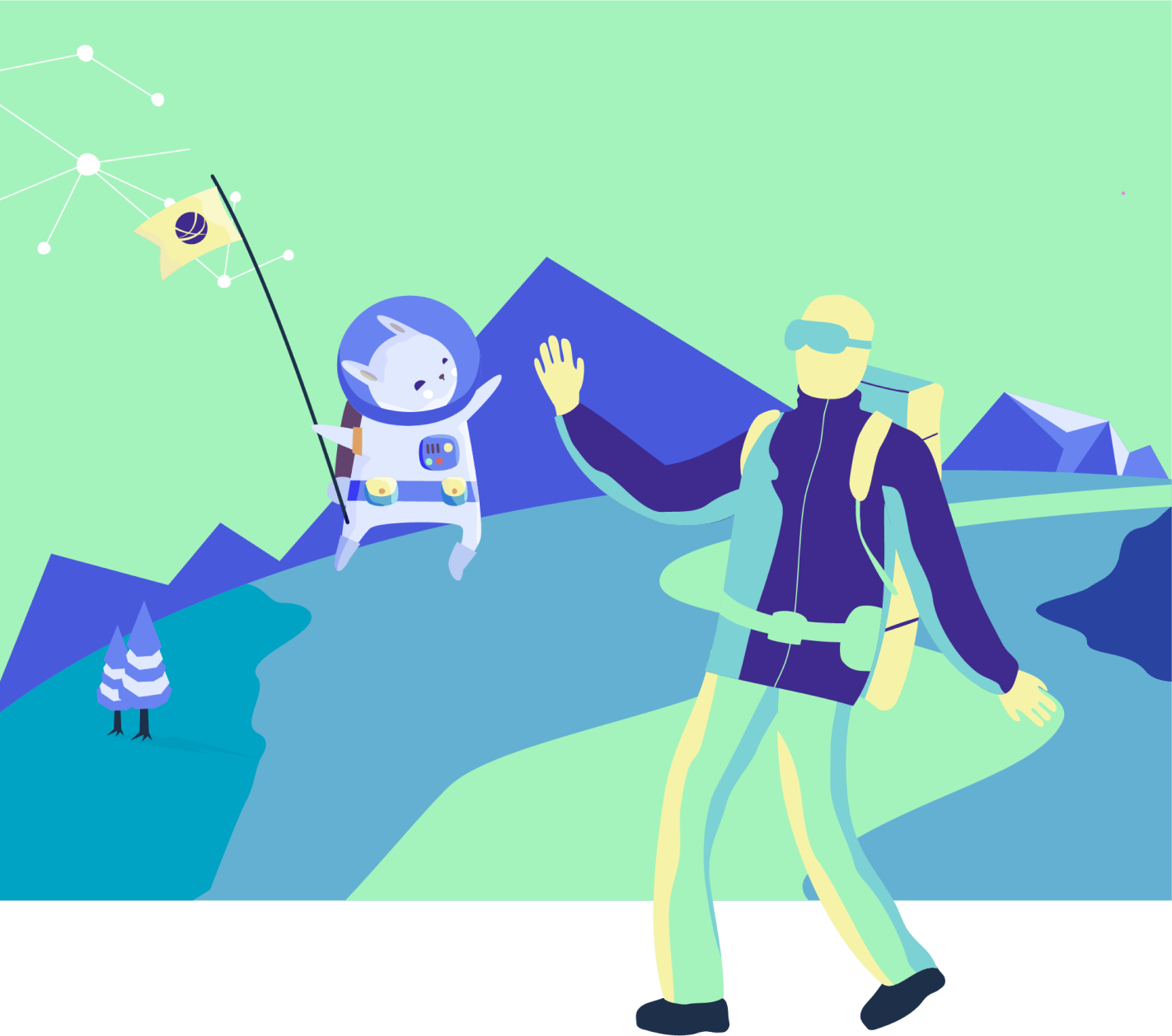 There are no separate transaction processing fee for the users. Planetarium engine makes peer-to-peer games possible to play for free, making the user experience of the game, not the miscellaneous fees, the competitive edge that attracts and retains users. 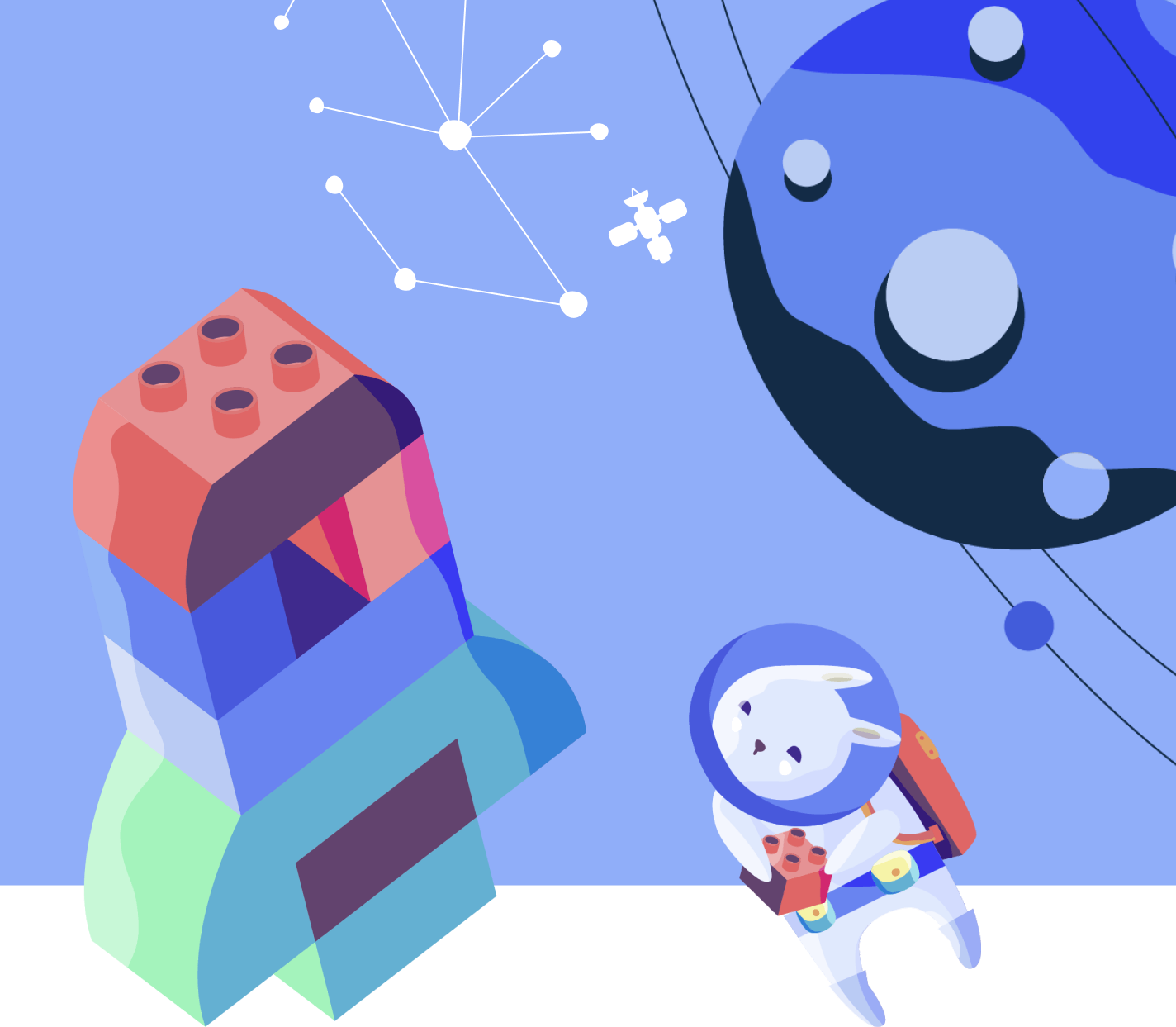 Are you a developer struggling with unfamiliar toolchain and limitations of smart contracts? Planetarium is a new engine specializing in peer-to-peer gaming. We have built a .NET-based engine that allows developers to code complex logic and interactive gameplay together in a single Unity project. Think of Node.js, but for multi-platform online games. 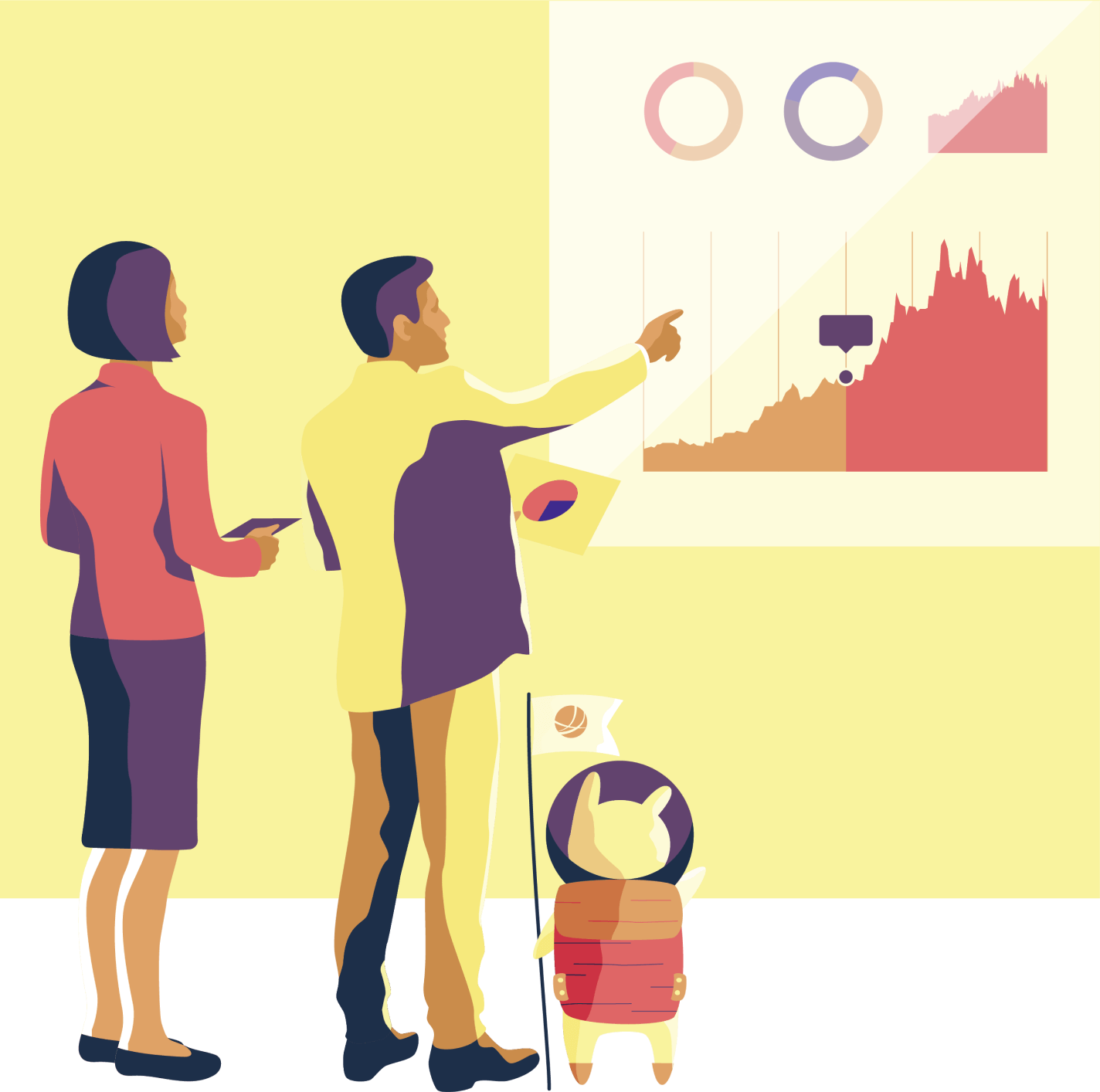 Are you nervous about your sales relying solely on in-app purchases and publisher investments? Develop games with Planetarium to secure development cost through new revenue model based on the permanent world that you created. 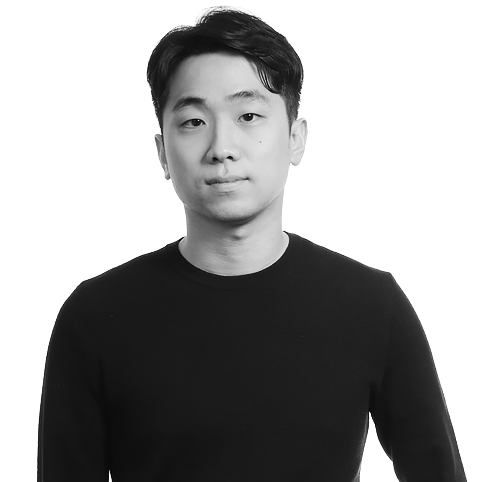 As an engineer and a project lead specializing in early stage products, Kijun worked at Nexon and Dropbox crafting mobile games and real-time collaboration tools. Before starting Planetarium, he had been helping startups in Korea and US with product development while running an independent media art studio. He is a graduate of California Institute of Technology with a degree in Computer Science. 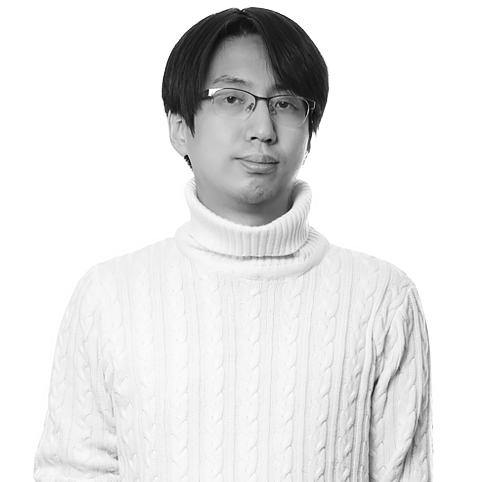 As a full stack developer with 13-years of experience, Swen led the development of electronic ordering system at Bridgebooks Korea and served as a skilled industry personnel in Ware Valley, where he participated in the development of database security solutions. Since joining Spoqa as an early member of the company, he has contributed to the development of Dodo Point's server and led the acquisition of Point Plus (formerly Tmon Plus). Starting in 2017, he managed a development team with over 20 developers as the CTO of Spoqa. 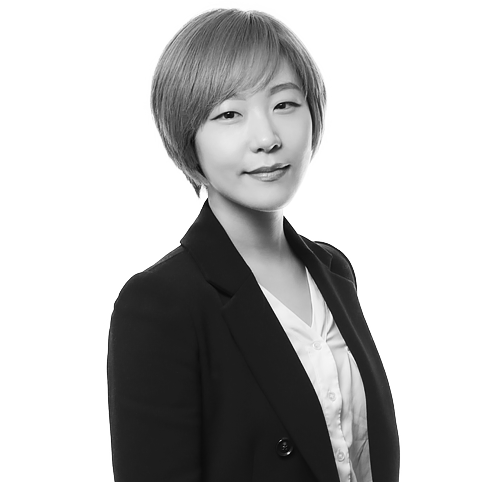 Yujeong is a seasoned UX designer and a product manager with experience in user research, data analysis, product design, process optimization and project management. At Seoul National University Graduate School of Convergence Science and Technology’s UX Lab, she participated in numerous industry-university cooperation projects with KT and Bundang Seoul National Hospital. Since joining Spoqa, she worked as an UX designer and contributed to Dodo points accumulating over 16 million users. Starting in 2018, she was responsible for product direction, strategy formulation, and team management as Spoqa’s Product Owner. She majored in Digital Information Convergence at Seoul National University. 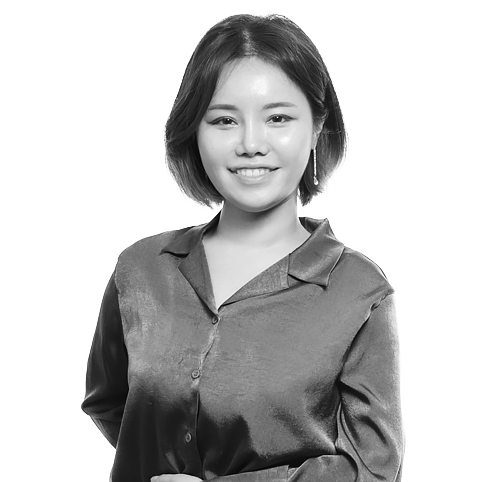 Sangmi is a graphic designer with 11 years of experience, developing numerous games and managing teams at startups, live teams and various other fields. In 2014, she joined Mobile Factory as an art director, where she led and produced the arts of 'My Little Farm', 'Girl and Dessert' and 'Shooting Hero.' Starting in 2017, she worked as the art director of Next Floor Art. In addition, she led Nexon Korea’s 'Tales Weaver' character production and development. Sang Mi has also participated in various graphic community activities, along with domestic and international illustrations. 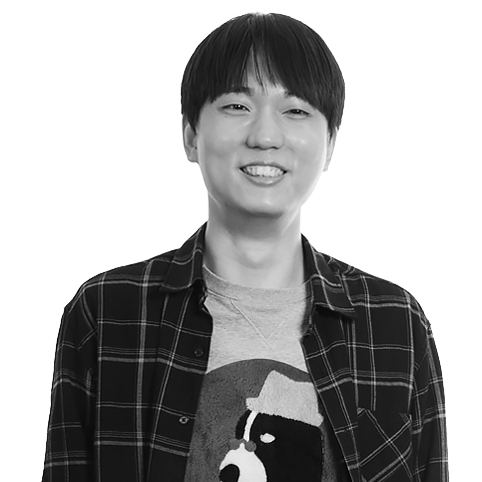 Minhee has over than 10 years of production server programming experience. In 2011, he worked as a CTO at StyleShare and in 2013, he developed music radio app, Beat, as one of the founding member of Beat Packing Company. Starting in 2014, he developed Dodo Point at Spoqa and in 2018, he carried out the Carry Protocol project. In addition, he has been involved in several open source projects and gave the keynote address of Korea's largest developer conference, PyCon Korea, in 2017. 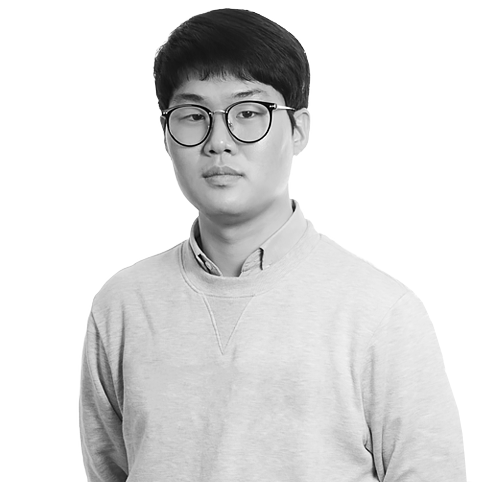 Chun Woong is a developer with 5 years of experience launching and operating live services. He joined Spoqa in 2014, where he built and operated Dodo point’s production server and the Windows client, which contributed to Spoqa expanding to 10,000 stores and 16 million users. 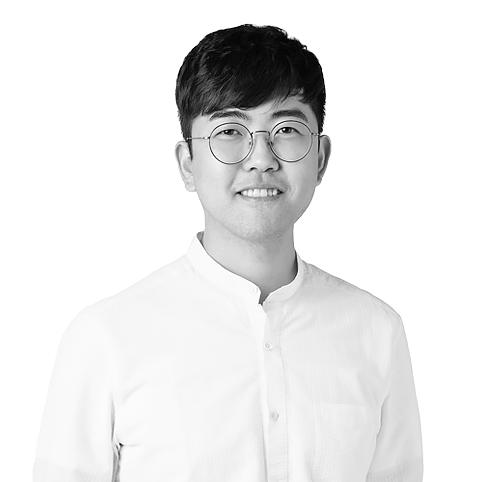 As a game developer with 10 years of experience, Seungmin has worked as a project lead, team lead, and founder of a game company. In 2012, he started game studio HOYS and led an 11-member development team to create many unique gaming experiences on mobile platform. Since then, he helped to launch many game development projects, most recently at FHLGames as the gaming department lead. 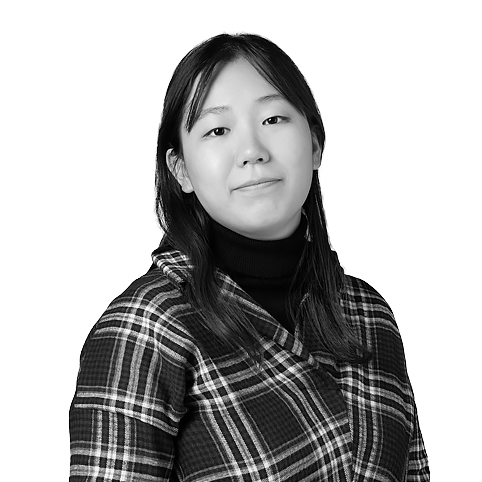 Sujin is a graduate of Chungkang College of Cultural Industries majoring in 3D animation. She has experience in 3D rigging, SPINE based 2D animation, and After Effects. 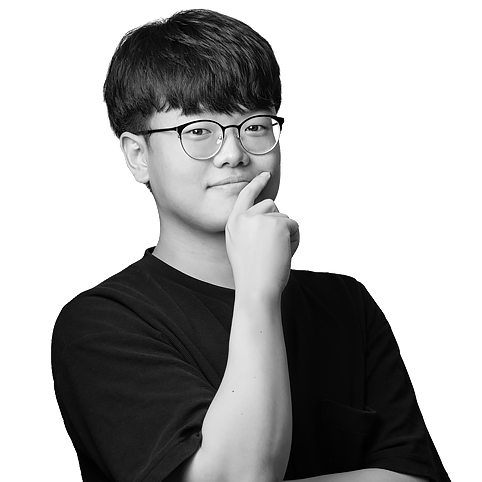 Garam is a graduate of Chungkang College of Cultural Industries majoring in animation. Prior to joining Planetarium, he produced characters and monster graphics for 'Ghost Busters World', an AR game based on Ghostbusters' IP at NextAge.

Every Game This South Korean Startup Makes Has Its Own Network

Nine Chronicles Is An MMO That Runs On A P2P Network, Giving Players Full Control

(Kor)"The game board is now an empty drawing board that can be drawn anything." 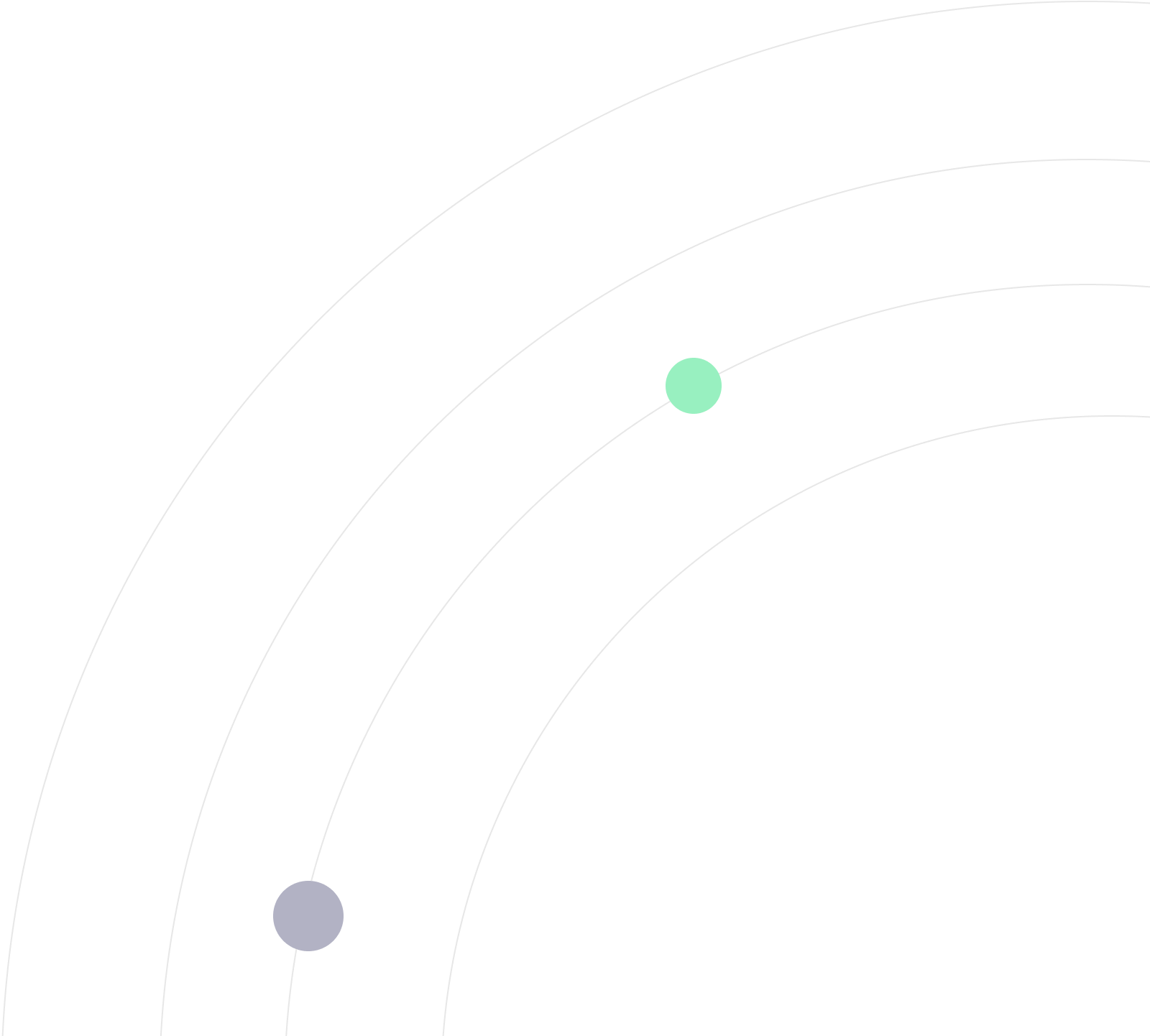